What you learn in Computer engineering – courses explained 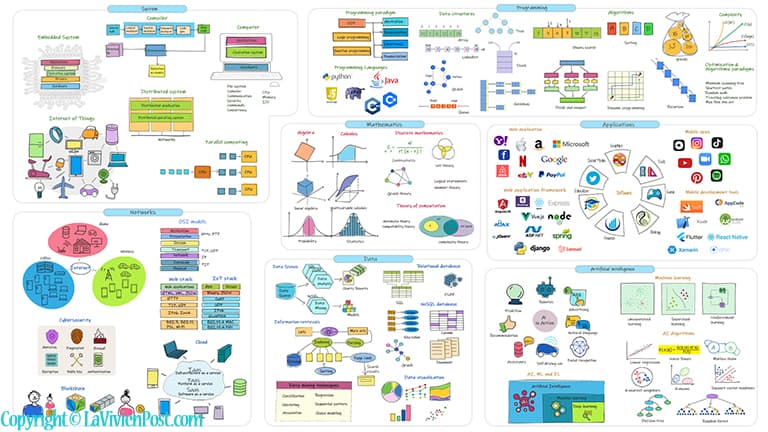 You may just decide to major in computer science or computer engineering in college, or you want to go to coding bootcamps. Here is an illustrated explanation of computer engineering courses. It helps you to decide what courses to take, and which areas you would like to specialize in. 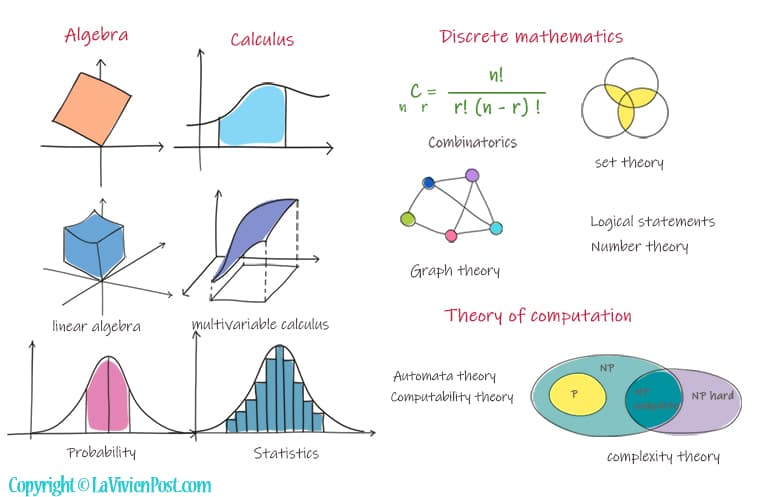 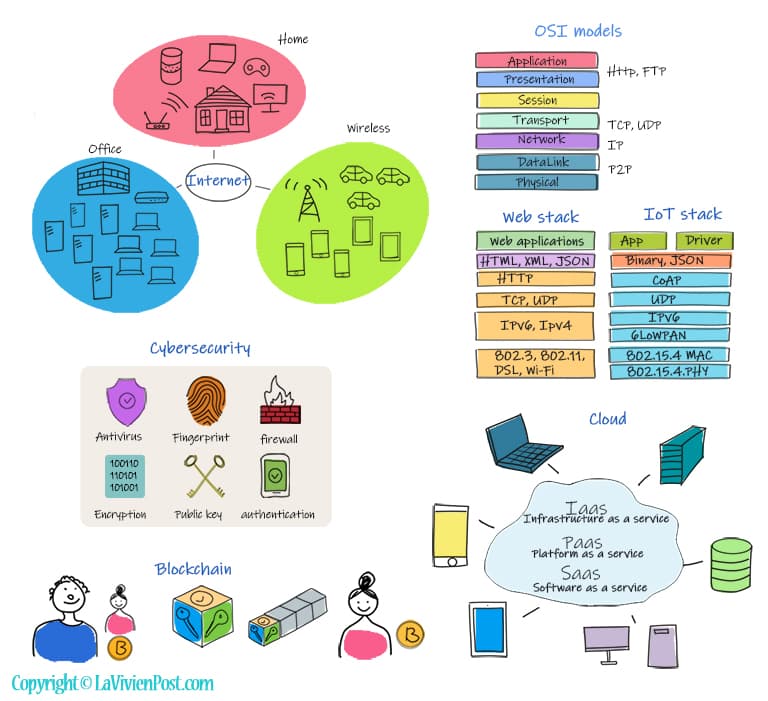 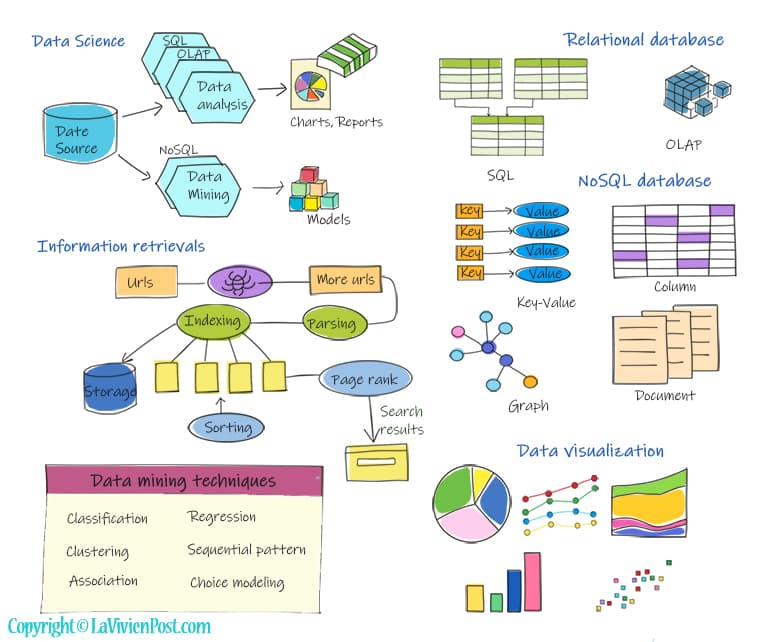 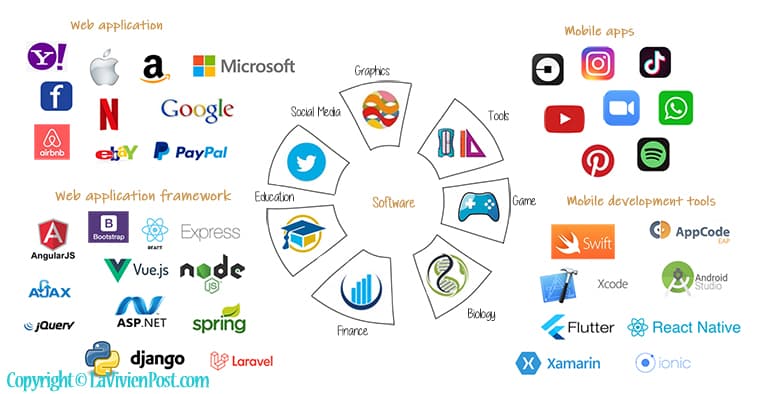 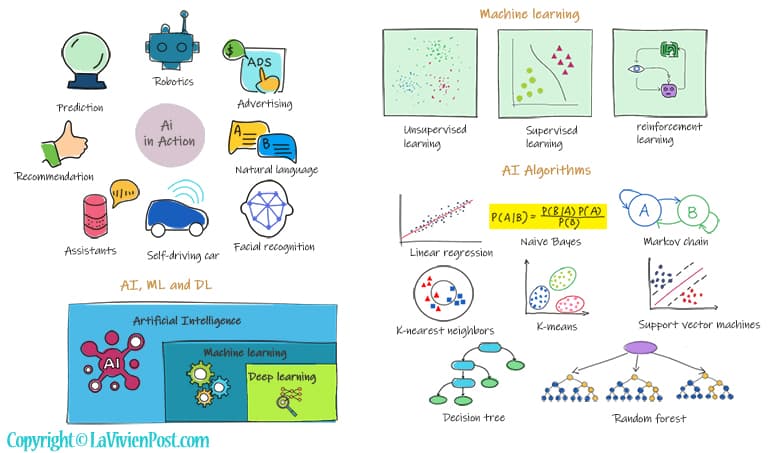 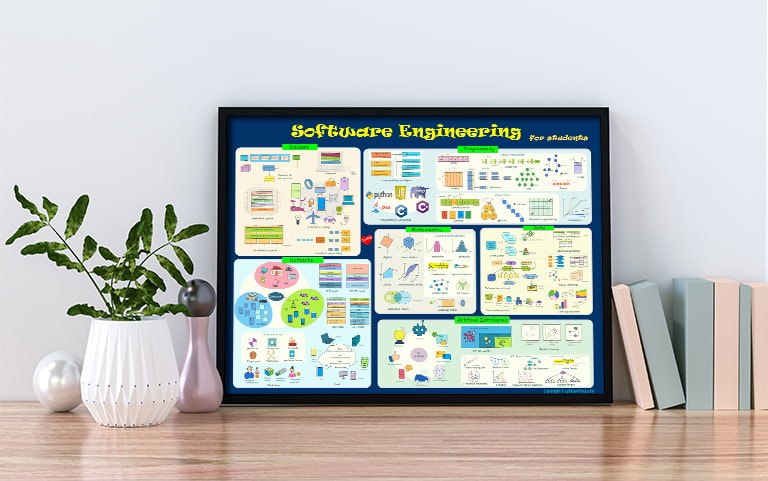 What math classes do I take to learn computer science?