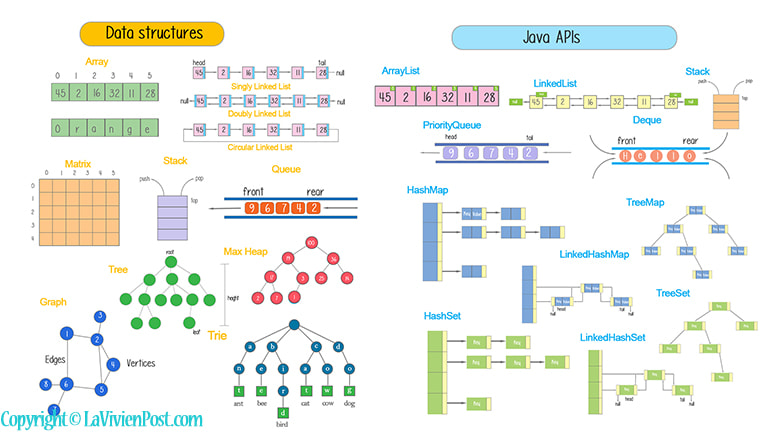 Java collections are Java built-in library provided by JDK. You don’t have to implement your own data structures classes and methods. You can directly call the library. Before we list the Java Collections, the original data structures are introduced. There are arrays, linked lists, stacks, binary trees, hash tables, graphs among others. Some may not be in the library (eg trees and graphs). If you know the differences, you can choose when to use library and when to implement your own.

What are the main Java collections?

Array: An array is an index-based data structure, which means every element is referred by an index. An array holds same data type elements. 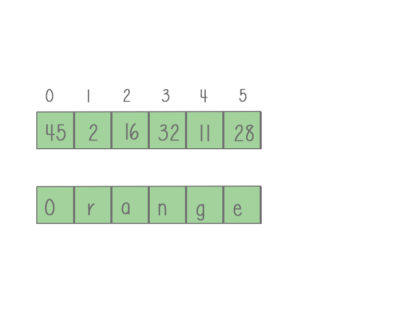 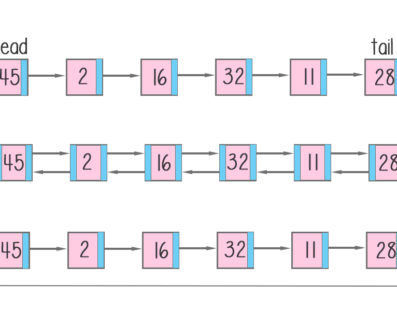 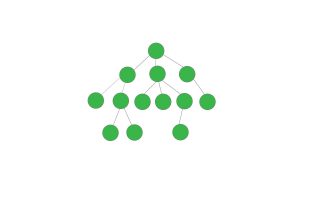 Binary tree: A binary tree has 1 or 2 nodes. It can have a minimum of zero nodes, which occurs when the nodes have NULL values. 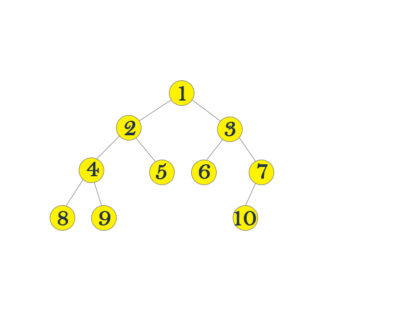 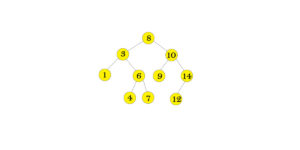 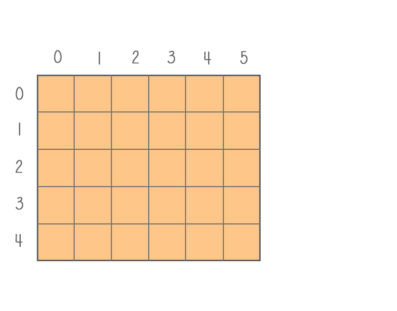 Matrix implementation in Java, JavaScript, Python and Doodle
Graph: A graph contains a set of nodes and edges. The nodes are also called vertices. Edges are used to connect nodes. Nodes are used to store and retrieve data. 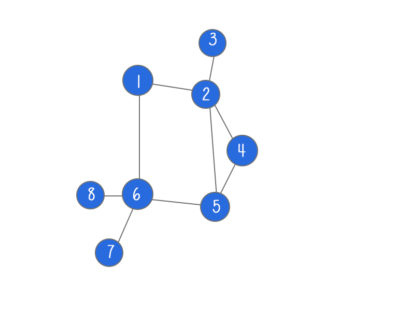 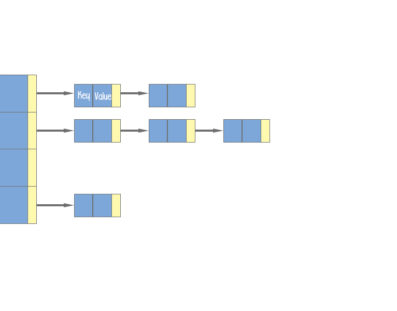 Hash table implementation in Java, JavaScript, Python and Doodle
Stack: a stack is LIFO data structure in which only the top element can be accessed. The data is added by push and removed by pop on top. 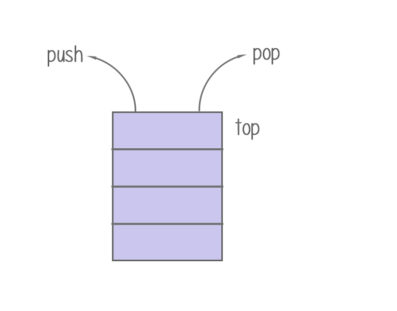 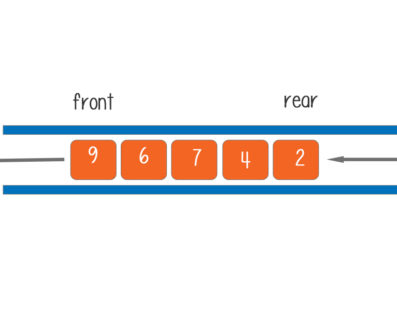 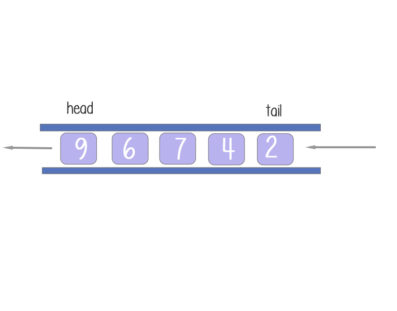 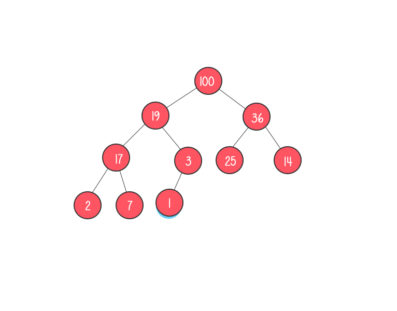 Max heap implementation in Java, JavaScript, Python and Doodle
Min-Heap: Min-heap is a binary tree. It is complete. The data stored in each node is less than the data items stored in its children. 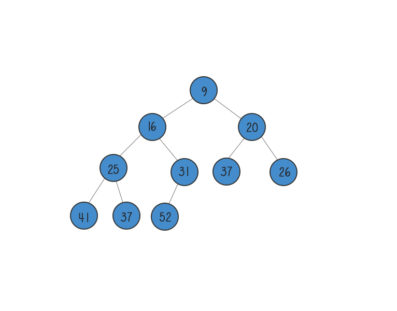 Min heap implementation in Java, JavaScript, Python and Doodle
Trie: A Trie is a tree. In a trie, every node (except the root node) stores one character or a digit. By traversing the trie down from the root node to a particular node n, a common prefix of characters or digits can be formed which is shared by other branches of the trie as well. 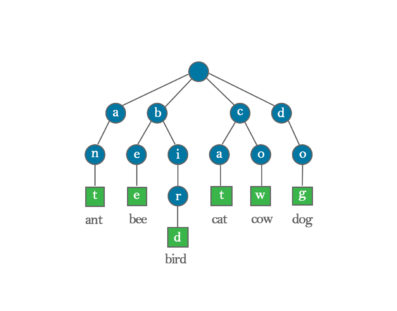 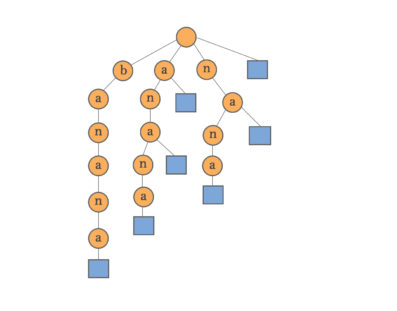 Java collection framework is the set of collection types that are included as part of core java. It provides the APIs or methods that you can use directly to operate on the data structures such as Arrays, Linked Lists, stacks, queues, sets and maps. If you master java collection, it will save you tons of time and helps to solve complex problems.

ArrayList:ArrayList class is a resizable-array implementation of the List interface. It implements all optional list operations and permits all elements.

Download ArrayList methods examples
Vector:Vector is very similar to ArrayList but Vector is synchronised and slow. It is a legacy class. ArrayList is preferred.
String: String class is used to create and manipulate strings. 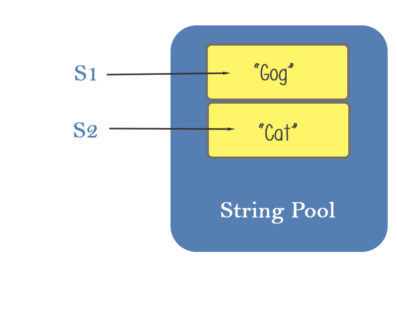 LinkedList: LinkedList class is a doubly-linked list implementation of the List and Deque interface. A LinkedList stores its data as a list of elements and every element is linked to its previous and next element. 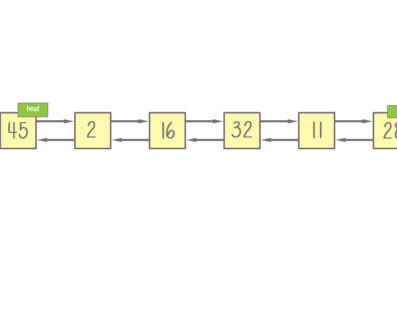 HashMap: A HashMap is a collection class implements Map interface. It requires a hash function and uses hashCode() and equals() methods, in order to put and retrieve elements to and from the collection respectively.

Hashtable: Hashtable class is similar to HashMap. It implements Dictionary. Hashtable provides an Enumeration of its keys. It doesn’t allow null as key or value. Please note that since HashMap was created later, it is an advanced version and improvement on the Hashtable. Hashtable is synchronized and slower. HashMap is preferred over Hashtable.
TreeMap:TreeMap implements SortedMap interface. It is sorted in the ascending order of its keys. The complexity of the operations is O(logn). 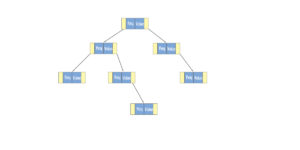 LinkedHashMap: LinkedHashMap keeps the inserting order. The complexity is the same as HashMap O(1). 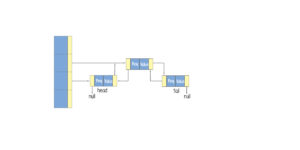 HashSet: HashSet class implements Set interface. Duplicate values are not allowed. Its elements are not ordered. NULL elements are allowed in HashSet. 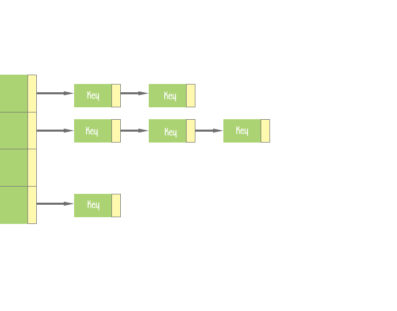 TreeSet: TreeSet is implemented using a tree structure. The elements in a TreeSet are sorted. The complexity of operations is O(logn). 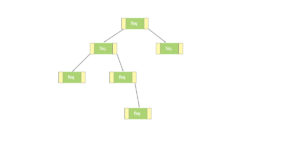 LinkedHashSet: LinkedHashSet maintains the insertion order. Elements get sorted in the same sequence in which they have been added to the Set. The complexity is the same as HashSet O(1). 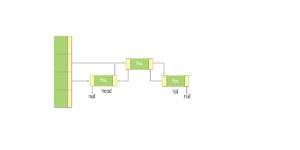 Stack: Stack class extends Vector class with five operations to support LIFO (Last In First Out). Stack internally has a pointer: TOP, which refers to the top of the Stack element. 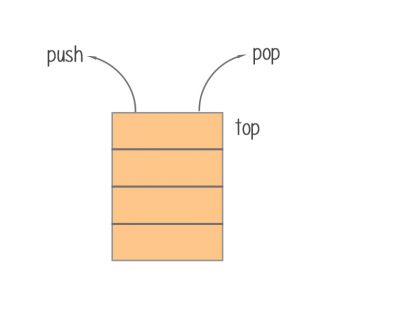 PriorityQueue: PriorityQueue class is the implementation of Queue. The elements of the priority queue are ordered according to their natural ordering, or by a Comparator provided at queue construction time.

The Data structures in action illustrated Java Book uses visual language to explain the major concepts in data structures, how they work, and when to use what. It can be read for reference or entertainment. This page includes free download of the source code of data structures implementations. 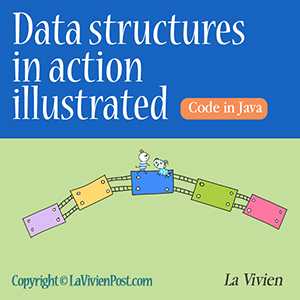